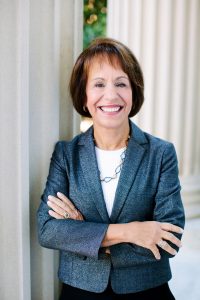 Dr. Carol L. Folt serves as the twelfth president of the University of Southern California. She is a highly experienced leader, internationally recognized life scientist, and award-winning teacher. In leading USC, Dr. Folt brings broad executive and leadership experience across the academy, including arts and sciences, professional schools, and academic medicine. 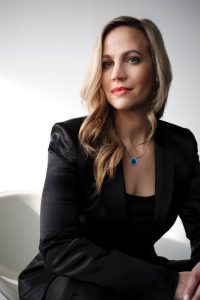 Meet the USC sorority girl turned CIA Officer. Tracy Schandler Walder happened to meet a CIA recruiter at a jobs fair and was recruited by the agency while a USC student. She spent the next five years as a covert operative for CIA’s Counterterrorism Center, assuming aliases, thwarting terrorist attacks, and hiding in the trunks of cars on her way to debrief terrorists at black sites. Tracy worked as a Staff Operations Officer at the Central Intelligence Agency’s Counterterrorism Center Weapons of Mass Destruction Group and traveled extensively throughout the world. After the CIA, Tracy became a Special Agent at the FBI’s Los Angeles Field Office. She received many awards and went on to author her incredible true story, The Unexpected Spy: My secret life chasing down some of the world’s most notorious terrorists.” Available on Amazon.